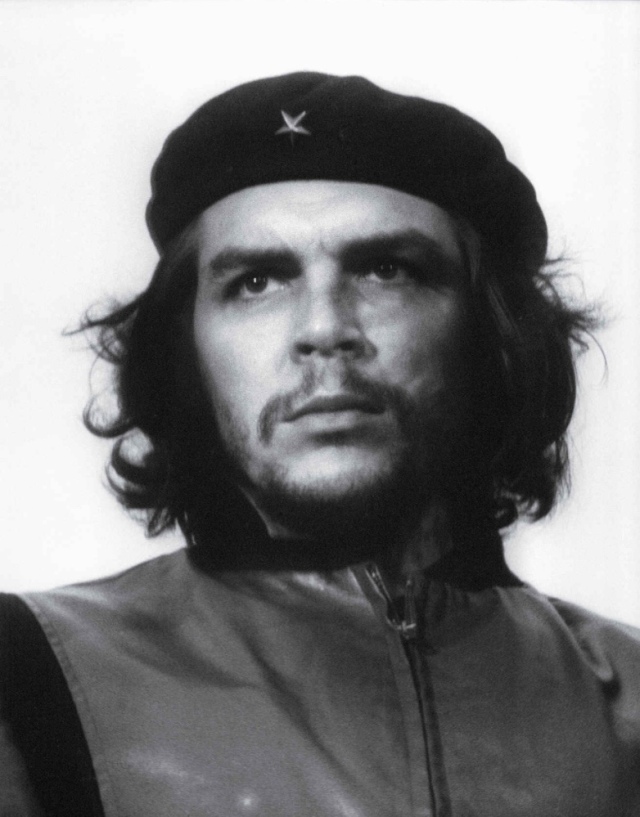 The day before Alberto Korda took his iconic photograph of Cuban revolutionary Che Guevara, a ship had exploded in Havana Harbor, killing the crew and dozens of dockworkers. Covering the funeral for the newspaper Revolución, Korda focused on Fidel Castro, who in a fiery oration accused the U.S. of causing the explosion. The two frames he shot of Castro’s young ally were a seeming afterthought, and they went unpublished by the newspaper. But after Guevara was killed leading a guerrilla movement in Bolivia nearly seven years later, the Cuban regime embraced him as a martyr for the movement, and Korda’s image of the beret-clad revolutionary soon became its most enduring symbol. In short order, Guerrillero Heroico was appropriated by artists, causes and admen around the world, appearing on everything from protest art to underwear to soft drinks. It has become the cultural shorthand for rebellion and one of the most recognizable and reproduced images of all time, with its influence long since transcending its steely-eyed subject.