In the first century, a raid on the Cooley Peninsula was immortalised in a cycle of epic tales. That Táin by the tribes of Connaught was led by the wonderous Queen Medb. In the 21st century a similar Táin took place. A little further south from Cooley on a bend in the River Boyne a tribe from Munster led by their warrior hero chairman settled and stood to do battle! The photography world shook when the littlest big club in Ireland swept all before it in the raid North! In a weekend of unprecedented achievement at the IPF Photographer of the Year and the Nature Competitions several members received Medals, Honorary Mentions and the Club Chairman was elected Photographer of the Year.

Paul’s Gold Colour Open Print was also judged to achieve him the title Photographer of the Year. Congratulation to all who entered as well as the achievers on a great weekend that shines a spotlight on our terrific little club. A few of the pictures are below. 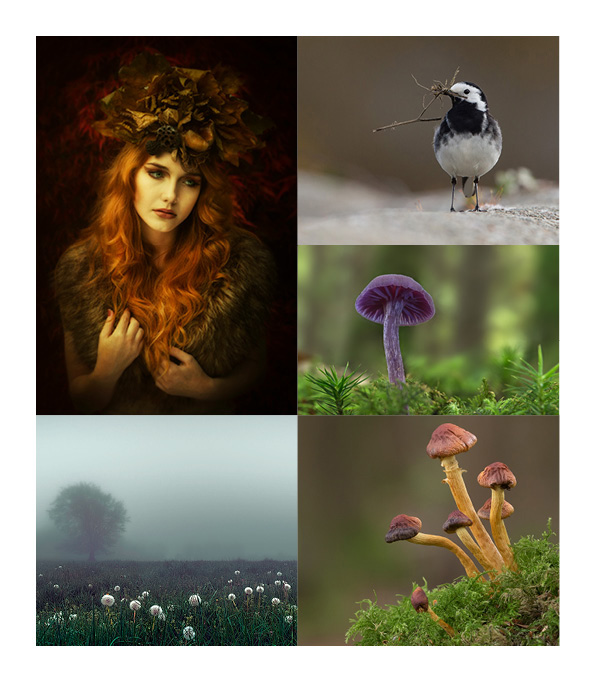 View all posts by Mark Gorman